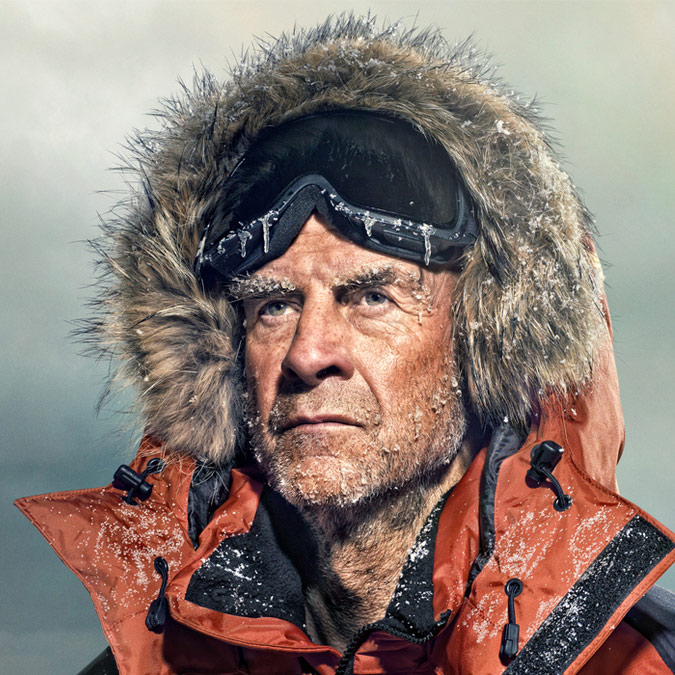 Named the "World's Greatest Living Explorer" by the Guinness Book of Records, Sir Ranulph Fiennes has an exciting new film out on 14th July. The documentary, simply named The Explorer, is aimed at telling his story, and revealing the man behind the adventurer. The newly-released trailer...