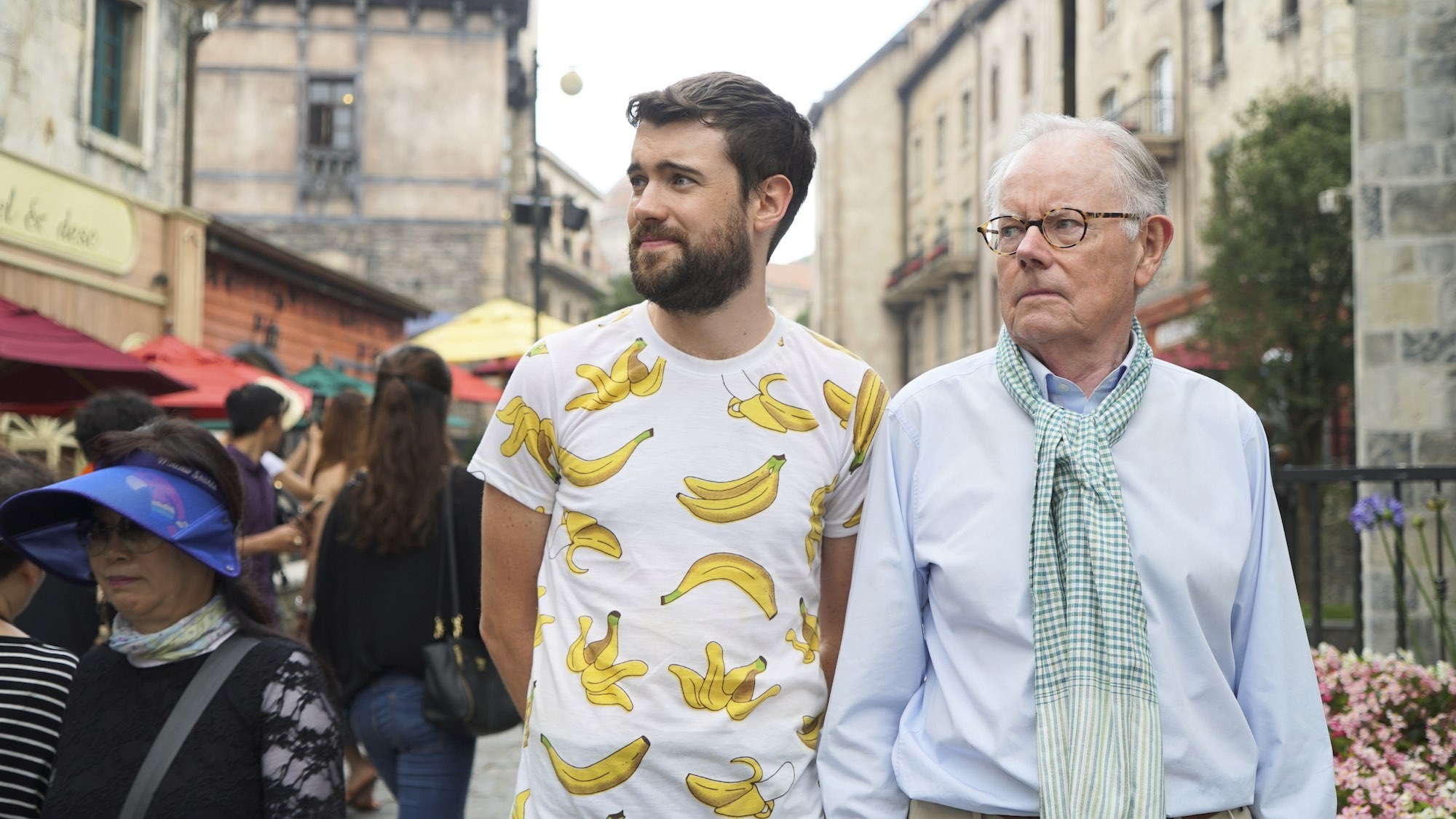 Award winning comedian, Jack Whitehall, is set to make a new TV series.  It will be the third series of Travels With My Father, this year.  The series will cover their journey to the States.

Jack is also set to host the prestigious Brits Awards next month. As a result he remains in huge demand.