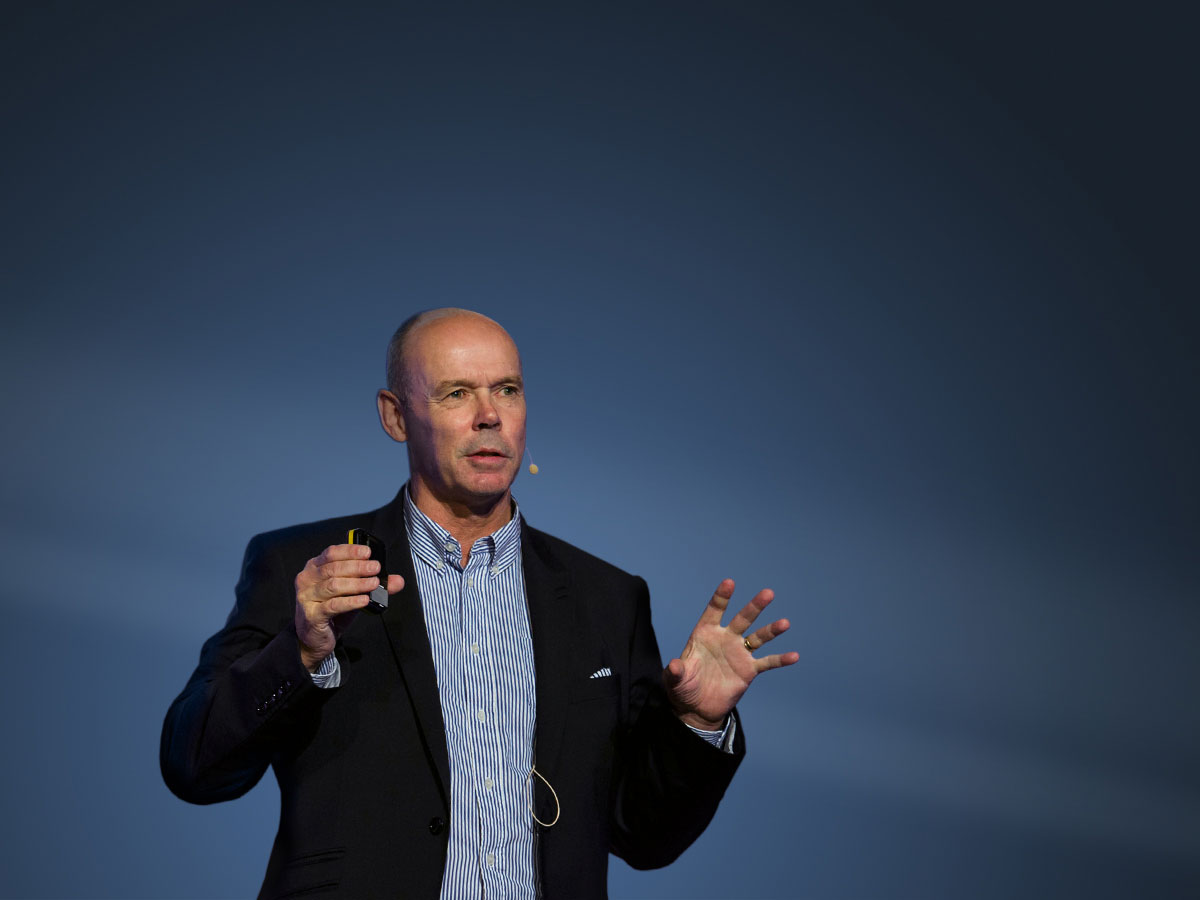 The former England rugby manager, Sir Clive Woodward, looks set for a busy 2019, as it promises to be an exciting year in rugby. The Six Nations next month looks set to be the most competitve ever, which will be followed by the Rugby World Cup in Japan during October and November. Clive is pleased to be working again with ITV sport during the Six Nations, as well as covering all of England’s games at the 2019 RWC in Japan later in the year.

Sir Clive is a superb inspirational speaker on themes including leadership, team work, communication and goal setting.  This year would be a particularly good time to add him to your conference programme to share his winning insights with your team.