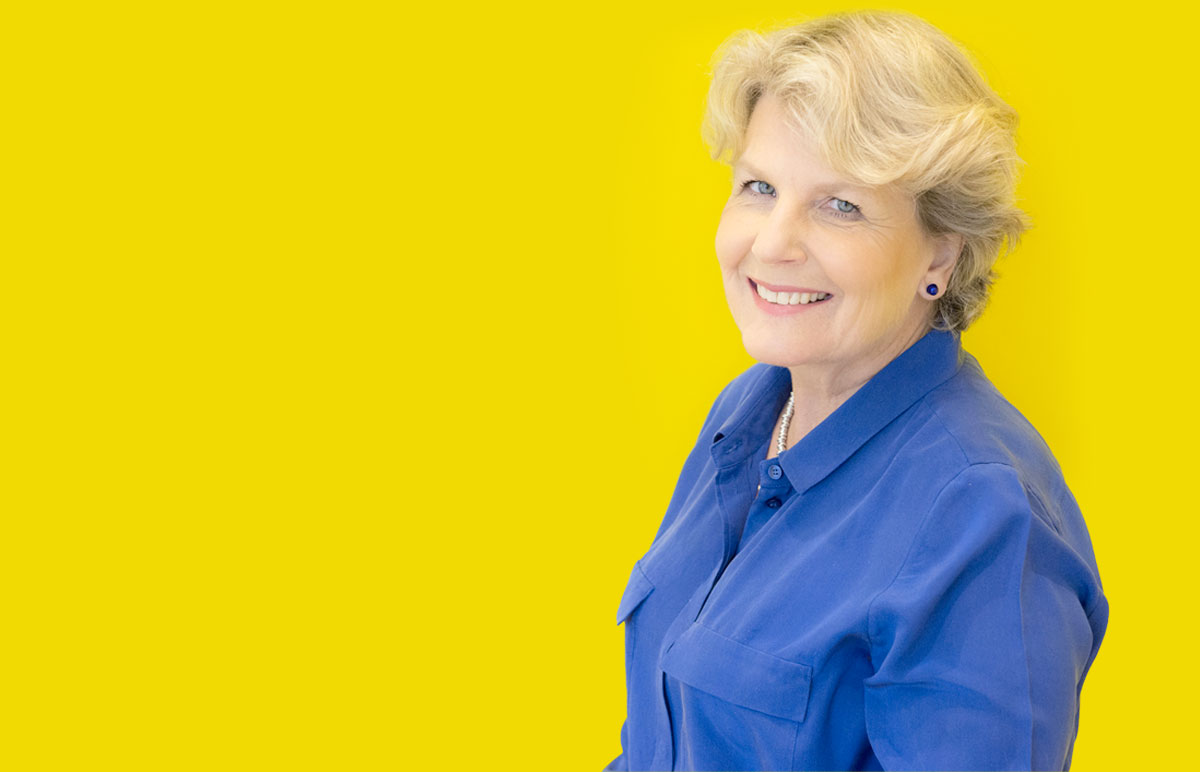 One of our best-loved speakers, Sandi Toksvig, has been made president of the Writers’ Guild of Great Britain.

Sandi is well-known comedian, broadcaster, actor, producer and novelist. She deeply cares about addressing the gender imbalance in the TV and film industry. She has not only been a co-founder of the Women’s Equality Party but she is also an avid supporter of the union’s Equality Writes campaign.

Feeling ‘honoured’ to become the president as the union celebrates its 60th anniversary, Sandi paid tribute to her predecessor. She said ‘I pick up the baton from Olivia Hetreed who worked tirelessly to stamp out the bullying and harassment and gender inequality that blights the screen and other industries in which we writers work.

‘I also join the Writers’ Guild as it celebrates its diamond anniversary and I look forward to playing my own part in helping to write the next chapter of its important history.’

Hetreed said: ‘I could not be more delighted to welcome the next President, Sandi Toksvig, herself a brilliant campaigner and a seriously funny woman, to carry the fight forward.’

Sandi is a talented author with a number of children’s books in her name, starting with Tales From The Norse’s Mouth. She has also been successful with non-fiction, including Island Race – an account of her voyage around the coast of Great Britain with her friend and former Beirut hostage John McCarthy.

Toksvig’s writing credits also expand to TV, radio and theatre. She has written more than 20 fiction and non-fiction books for adults in addition to her children’s work. Later this year, her adaptation of Mamma Mia: The Party will open at London’s O2.

The petite Dane has also been wowing audiences along with her sharp humour since her student days, once she appeared in Cambridge Footlights reviews.

The Danish-British star has presented The News Quiz and Radio 4’s Excess Baggage. She has also appeared on a series of other entertainment shows as well, including QI, Mock the Week, and I’m Sorry I Haven’t A Clue as well as the first ever episode of Have I Got News For You. In 2015 it was announced she would take over from Stephen Fry as the host of BBC 2’s QI. She continues to divide her time between writing, performing and travelling.

Sandi has been named Channel 4 Political Humorist of the Year, and Radio Broadcaster of the Year by the Press Guild.

If you would like to book Sandi or other after dinner speakers, please get in touch with us at The Right Address.