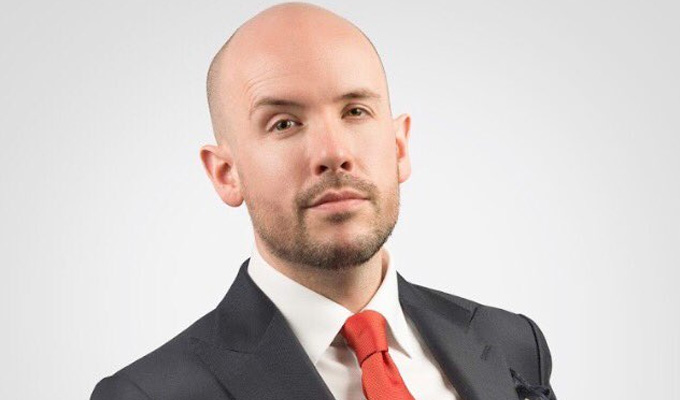 Best known as the co-host of “Bake Off: The Professionals” he is also now the popular host of “The Apprentice: You’re Fired” Other TV includes Live At the Apollo, 8 Out of 10 Cats and Mock the Week

He also presents Like Minded Friends, the weekly podcast he records with friend and fellow comedian, Suzi Ruffell.  The podcast  now enjoys hundreds of thousands of listeners.

Tom has also performed at Montreal’s Just For Laughs as well as Sydney, Adelaide and Melbourne Comedy Festivals.

Tom is topical, witty and a superb story teller.  He is an absolutely ideal choice for corporate events, both as a cabaret performer and comedy host.  Recent feedback includes:

“Tom was great, one of the best hosts we have had” Tony Jackson Promax UK Awards 2019