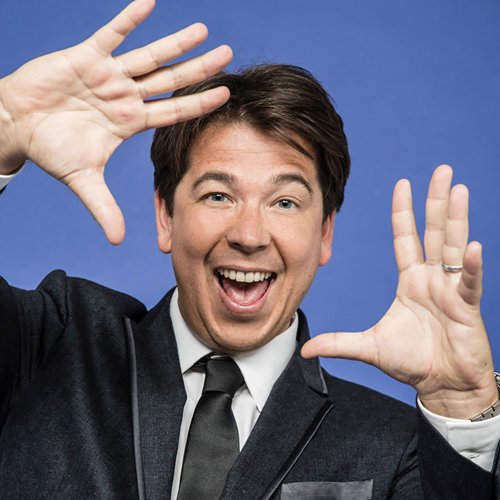 The show featured in the BBC’s prime time Christmas day schedule.  It has already been nominated for five BAFTAs and won Michael the Best Entertainment Performance.  It is filmed before a live audience.  He has produced a multi award winning show combining celebrities and unsuspecting members of the public.

He is a superb choice as a comedian and comedy host for prestigious company functions.  He appeals to audiences across the board.