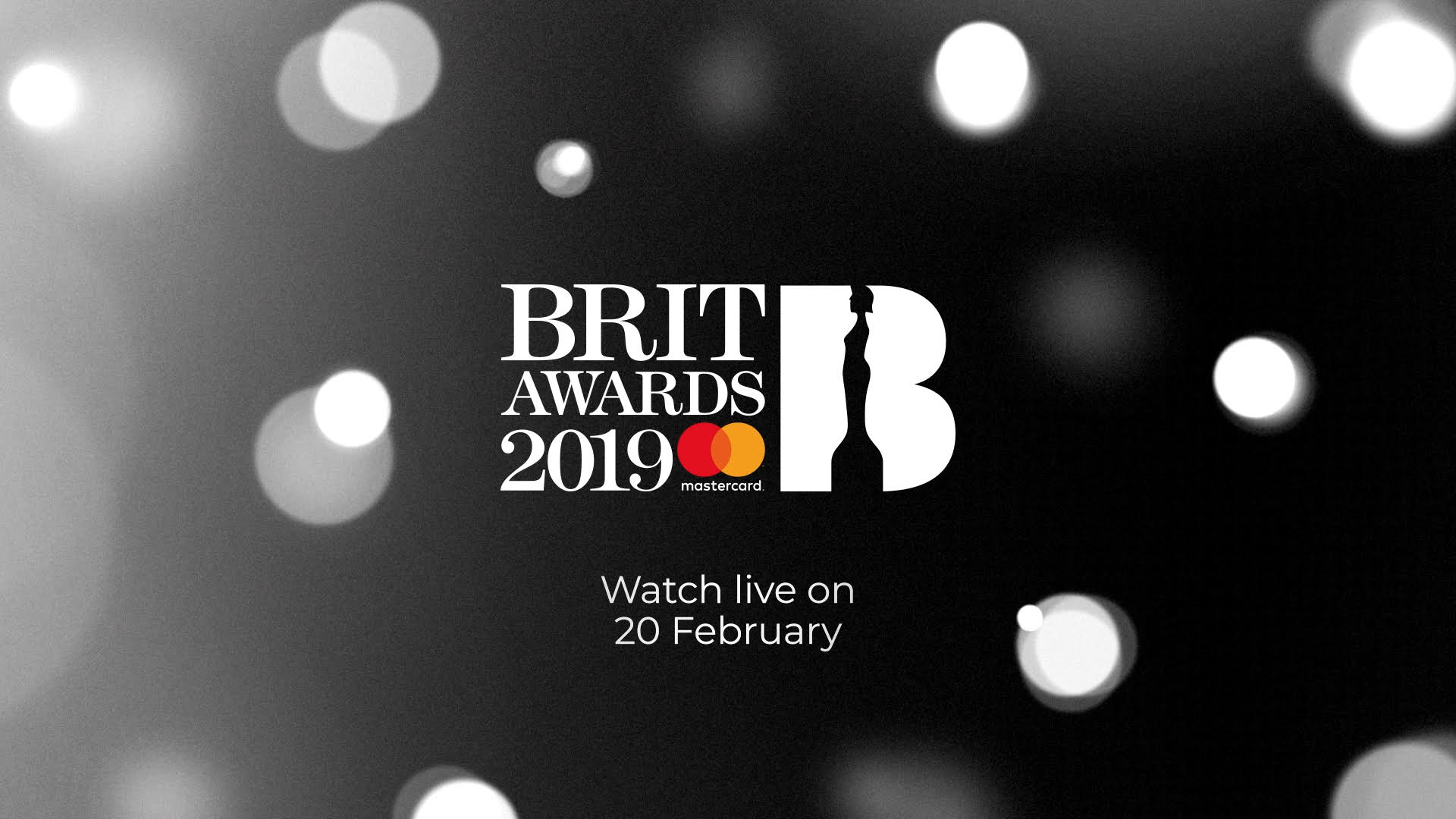 Award winning comedian, actor and presenter, Jack Whitehall, is to host the prestigious BRIT Awards on 20th February – live from the O2 Arena with an impressive line up of entertainment. Jack is following on from his acclaimed hosting role in 2018

Jack continues to star in the hugely popular, Travels With My Father, series. Best known from his hit TV series Fresh Meat and Bad Education, Jack is a superb choice for high profile corporate engagements either as a brilliantly funny cabaret or comedy host when his schedule allows.

“Jack was fantastic. He went down so well with the crowd – did some jokes about our products (which showed he actually looked us up on the web first and did some research).  His stand up was great and he kept the awards moving – which was great when we had 24 to give out.  Absolutely everyone I’ve spoken to has raved about him …  He was just brilliant.  Please pass on my thanks.” Jane Baldwin, Head of Corporate Communications Events, RBI